The next couple of weekends 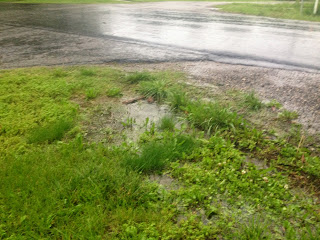 So here's my Memorial Day Weekend so far: It has rained and rained and rained. But I have been able to spend some time with my kids, and pretty soon we're going to go to the movies.
My son and I are going to see the David Lynch cult classic "Eraserhead" (which I recently read was Stanley Kubrick's favorite movie). It's been a good 20 years since I watched that one, and I've never seen it on the big screen. My daughter and her friend are going to see a movie called "The Longest Ride."
What does this have to do with "Out Here In Kansas?" Nothing.
But it does lead me into talking about next weekend, when I'll be in Los Angeles to promote our film. And the weekend after that, Burt is coming into town especially for a complicated shoot we're been planning for a long time. There will even be an acting coach on hand. And there are a lot of other people involved. And it's outside. So please say a little prayer that it stops raining by then.
Posted by Unknown at 5:20 PM