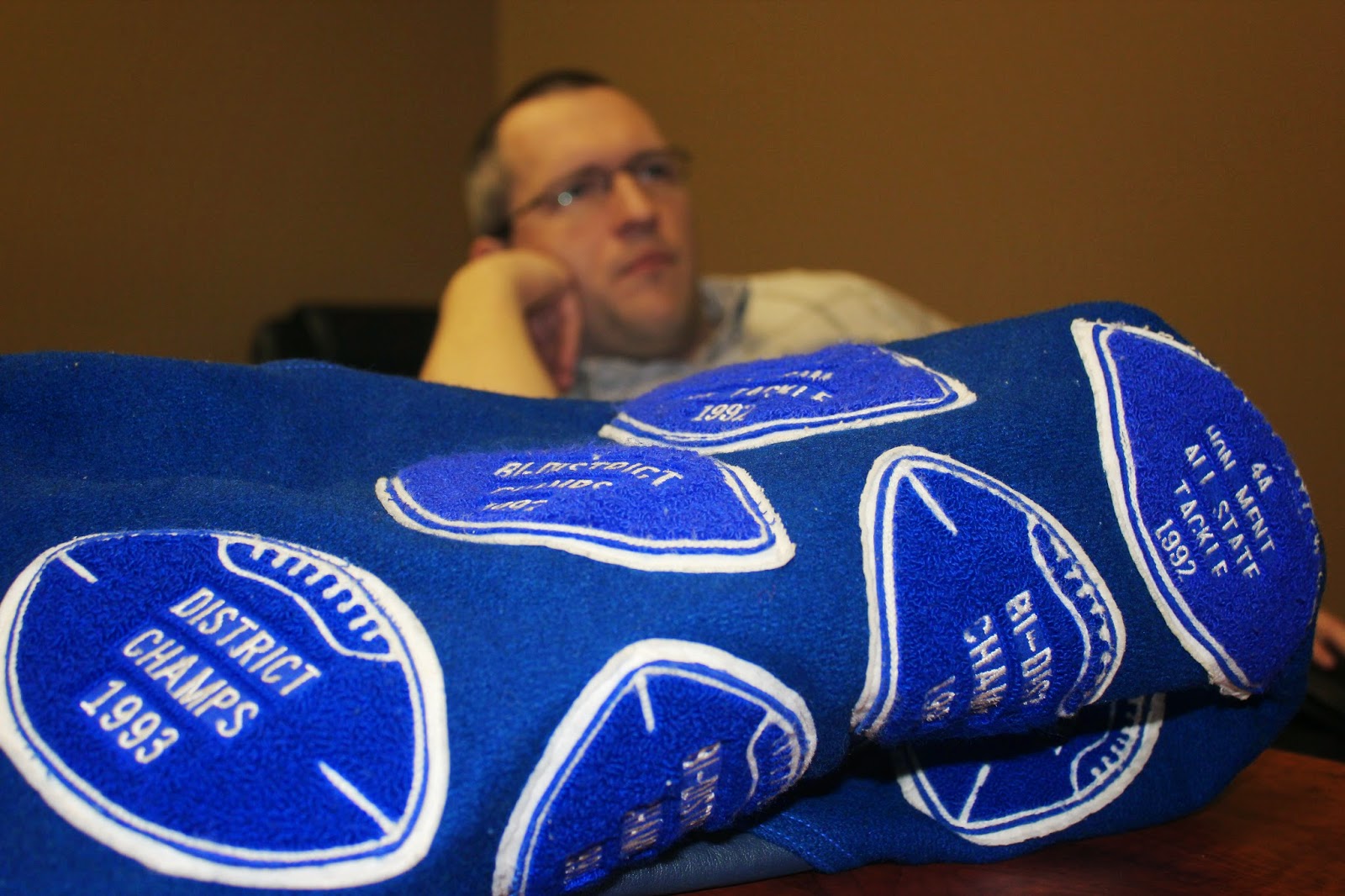 "Out Here in Kansas" is a short film about the life of physician Burt Humburg, a small-town Kansas kid who came out of the closet after becoming an All-American college football player, and his former pastor, Joe Wright, who was instrumental in making gay marriage unlawful in the state of Kansas.

It was shot on location in Kansas, Missouri and Iowa. We would like to express a special thanks to KPTS Channel 8 in Wichita.

The film is based on a pair of news articles, published 14-years apart, by longtime journalist Adam Knapp. The second article, which can be found here, was named best overall feature story for non-dailies in 2012 by the Kansas Press Association.