We have a name 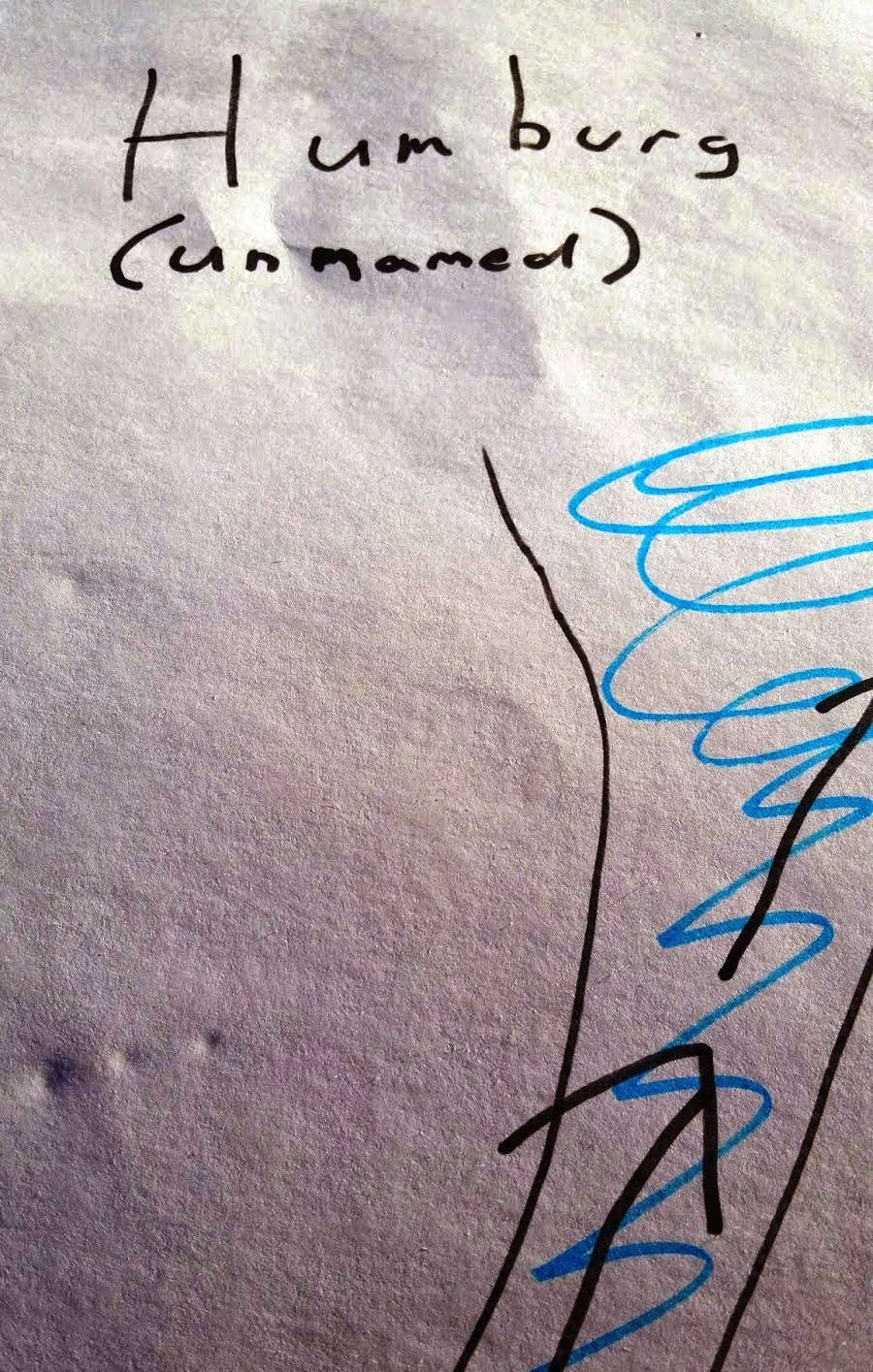 So I mentioned last month that "Brain of Burt" was the working title of our documentary, and we still didn't officially have a name. But we do now.
We still like "Brain of Burt" (or BOB, as it came to be known) but our new promoter encouraged all of us to dig deeper. After a three-hour meeting (yes, we've had a couple of those) and a series of brainstorming exercises she put us through, we came up with a name we all agreed would reflect the story best.
Actually, the vote wasn't quite unanimous.
Funny story: Jon Pic, who was the first person to sign up for the project with me, is the one who came up with the name. However, in the end, he was the only one who didn't vote for it. He was still attached to "Brain of Burt," bless his heart.
Burt's reaction when I told him we'd changed the name?
"Thank God."
We're still taking care of some business items as far as the name goes, but I promise I'll announce it soon.