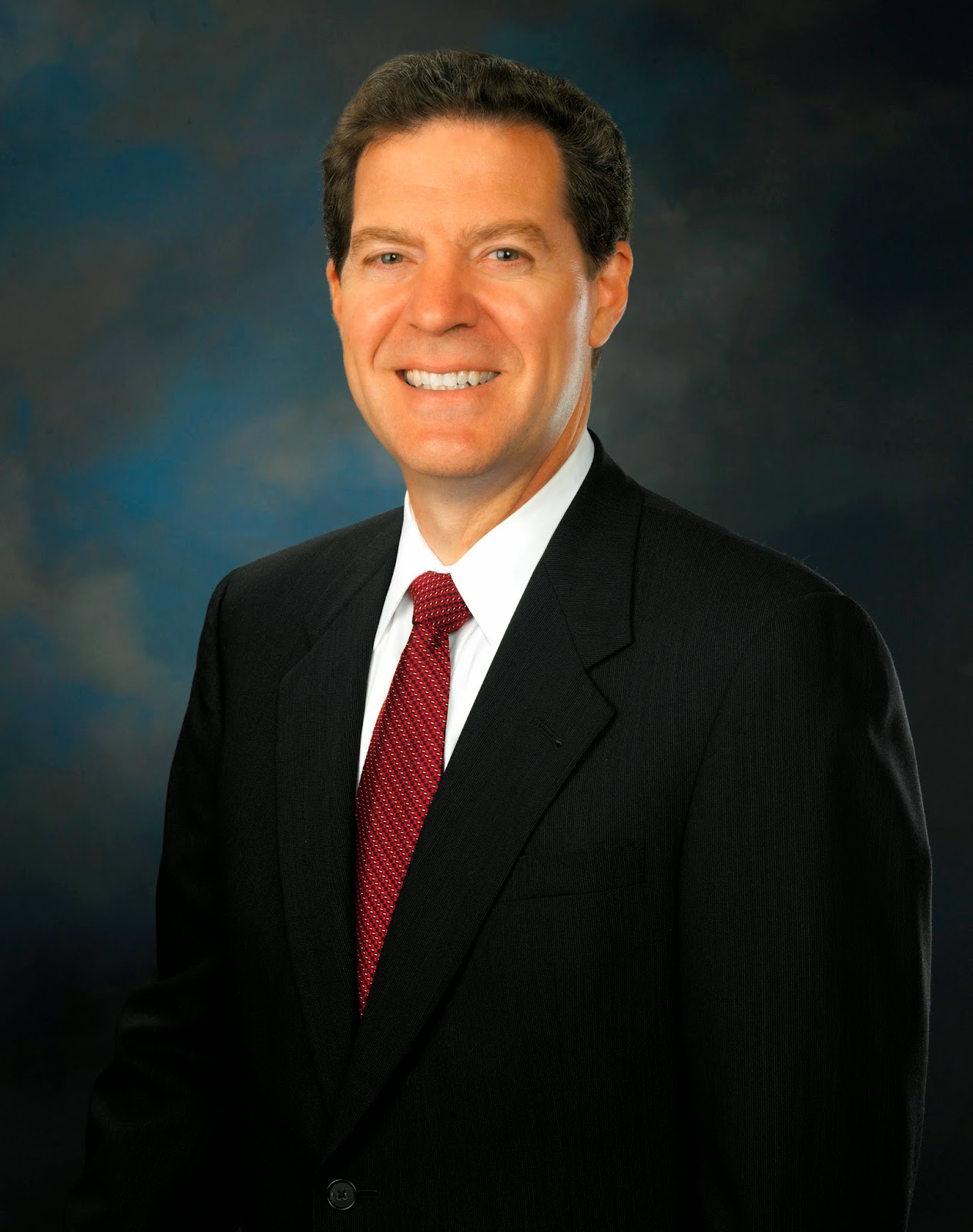 If you Google "Sam Brownback," the first result you'll see is a scathing editorial in yesterday's Kansas City Star. (It's worth a click for the headline alone.)
Every time I think the issue of gay rights in Kansas can't possibly get hotter, something happens to raise the stakes. This week it was Brownback, newly re-elected as Kansas governor, taking away protections for state workers who are homosexual, bisexual or transgender.
Brownback's executive order also drew the ire of The Daily Show; you can check that out here. (Jon Stewart's rant starts at the 2:15 mark and yes, it's a good one.)
I've met Brownback a time or two, and I'm guessing by the time our film is completed, I'm going to owe him a huge thank you. I've actually known Brownback's spokesman for 23 years - in fact, a couple months ago we spoke on the phone until past 2 a.m. But we weren't talking about Brownback. Well, not very much.
Posted by Unknown at 11:20 AM