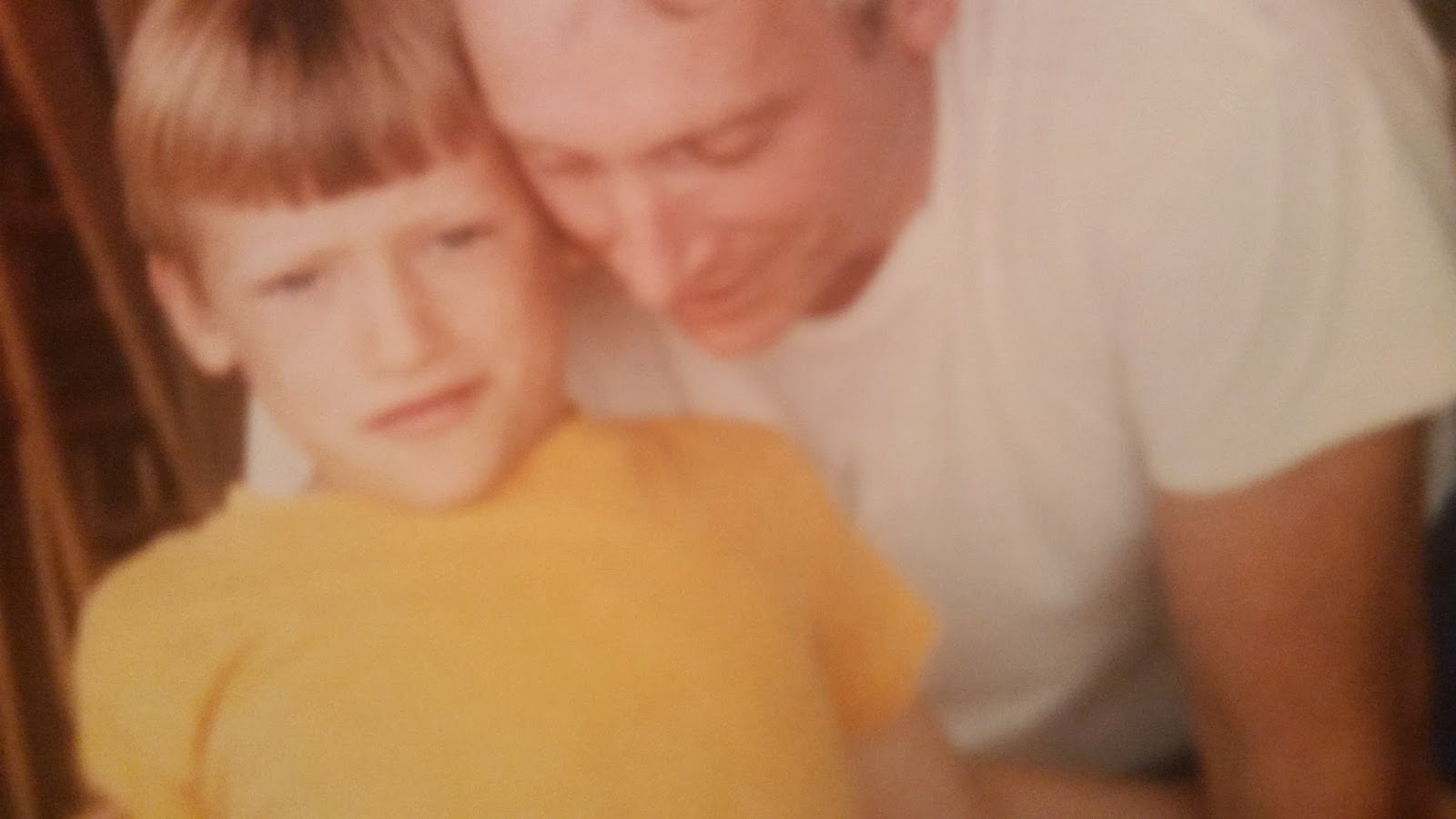 After writing yesterday's post - I saw Burt play in high school and didn't even realize it, because he was an "anonymous lineman" - a realization came to me.

Keep in mind, I've interviewed maybe a couple of thousand athletes the last 20 years or so. So why was Burt so memorable when I finally interviewed him in college?
Because he had a compelling triumph-over-tragedy story coming out of the '91 Andover tornado. (And this was before he came out of the closet, which in retrospect might have been way too much stuff to get into one newspaper article.)
The boy lost his home, then he lost his dad. And he turned him himself from a non-athletic bookworm into all All-American football player. It was a pretty long article even with that storyline.