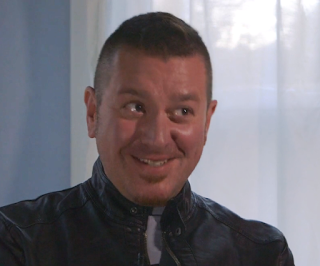 Our friend Steve Balderson, a filmmaker who makes an appearance in Out Here In Kansas, has had an active September so far.
In the midst of promoting his new movie in Los Angeles, Balderson made the time to write an Op-Ed column for The Advocate, the largest LGBT publication in the United States.
Balderson is a native Kansan whose resume includes the thriller Firecracker, which was given three and a half stars by the late Roger Ebert.
His column, which is well-written, thought-provoking and has received a lot of attention nationwide, can be found here.