Our connection to "Caddyshack" 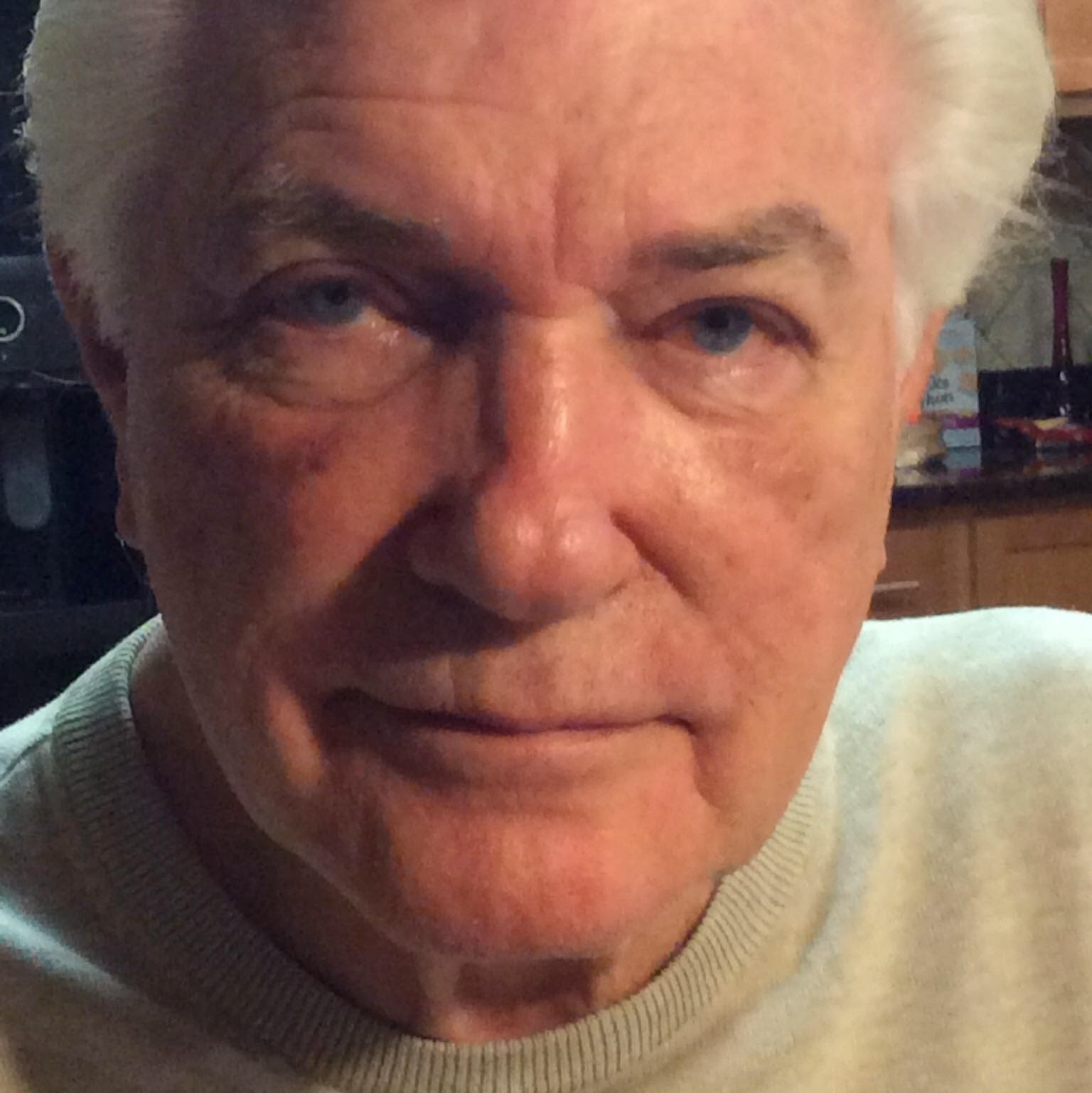 This is Bradford Devine, and he will be flying in from his home in North Carolina this summer to be the narrator for "Out Here In Kansas."

This guy has a terrific voice, and he's not a novice. He's dabbled in acting for decades, from commercials to various roles in television shows like "Miami Vice" in the 1980s to playing a judge in the 2008 HBO movie "Recount."

Devine's biggest claim to claim, though, is appearing in the comedy classic "Caddyshack." Though his role is uncredited, he pops up in several scenes like this and this and this (he's the tall, dark-haired, mustached gent wearing a navy blue golf shirt on the course and a white and black tuxedo in the dinner club).

We'll ask Devine about that experience, and how he got involved with "Out Here In Kansas" with a Q&A in the near future.