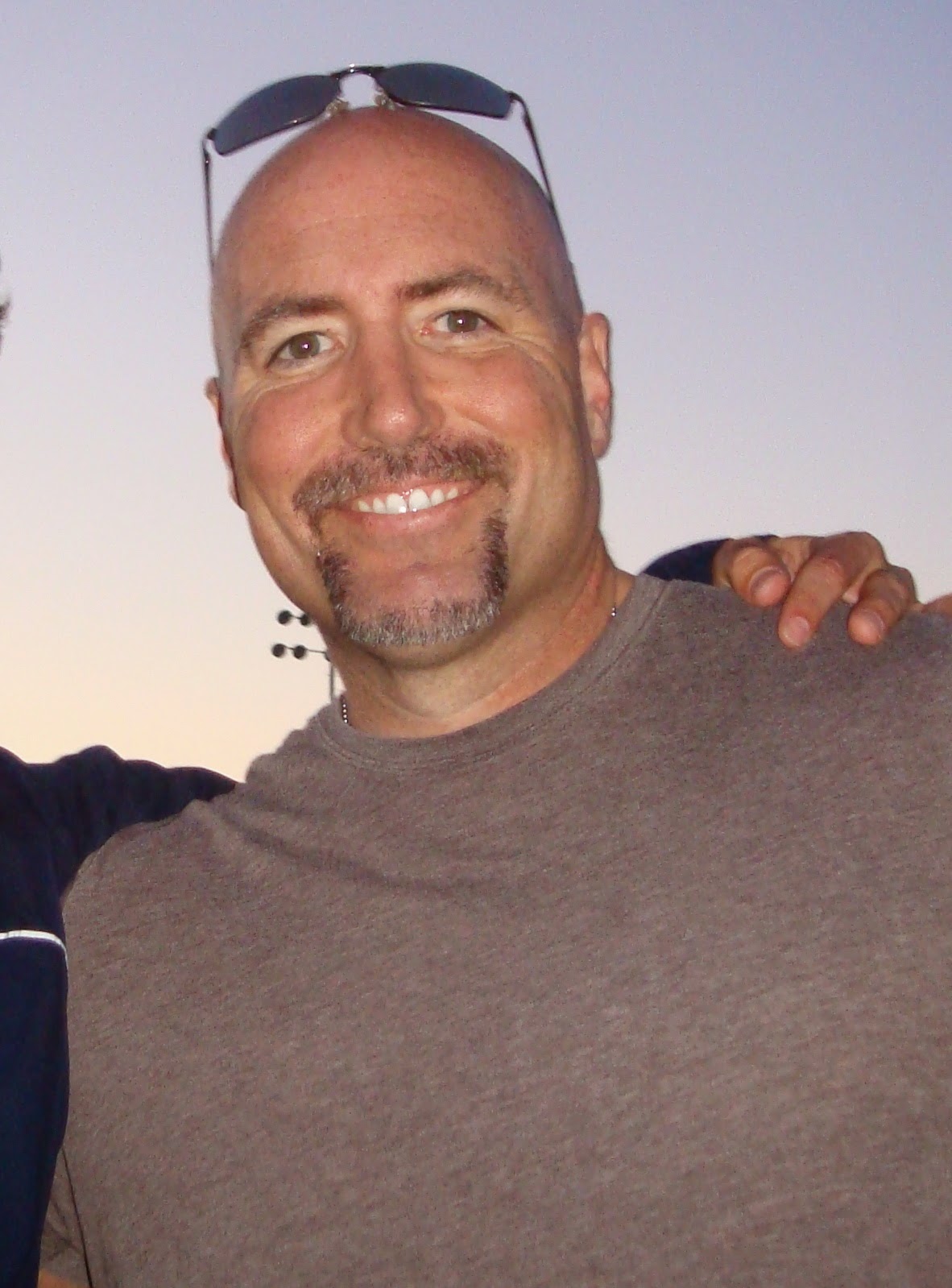 Most of Adam's professional years have been spent in a decade-plus at The Wichita Eagle, where he won numerous newsroom and regional honors and landed national sportswriting awards in 1999, 2002 and 2005.

As a journalist he's covered more than 300 Wichita State basketball games, from New York to Seattle to the Virgin Islands. His coverage included the Final Four season of 2013, when he was working for KWCH 12 Eyewitness News. 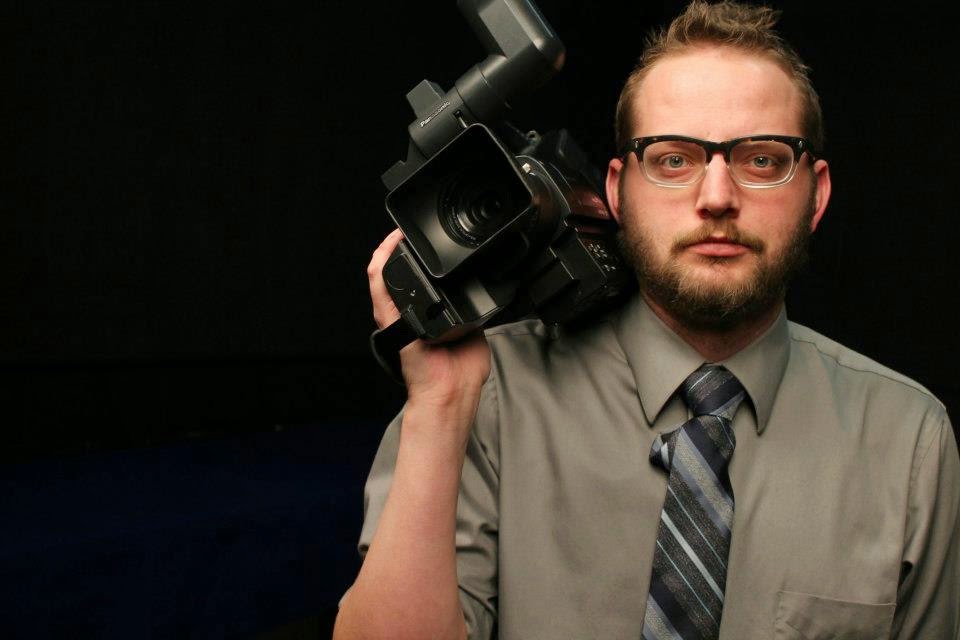 
Kenneth Linn is a freelance videographer and editor in the Wichita area. He specializes in documentary, commercial, and event productions. He graduated, with honors, from the Art Institute of Colorado, with a bachelor's in Digital Filmmaking and Video Production. 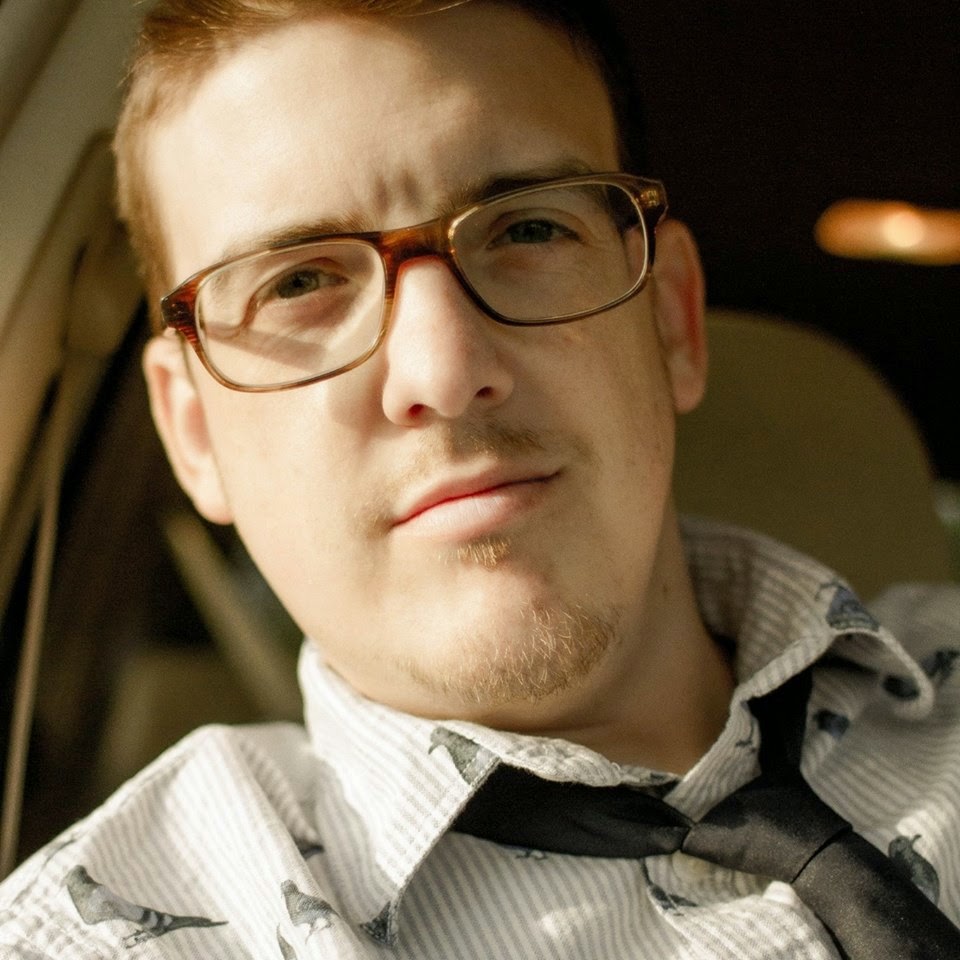 
When approached by Adam about coming on board to help with the filming of this doc, Jon’s new mantra needed to override his run-and-hide/laziness instincts: “What the hell.” Indeed.

Jon grew up in Biloxi, Mississippi before relocating to Kansas in 1996 prior to his freshman year of high school. With a background that includes theatre, journalism, fast food and movie theatre management, marketing and public relations, Jon secretly just wants to be Alan Alda when he grows up. Instead, he’s the owner of Jon Pic Creative Agency, a one-man photography, graphic design and copywriting service currently based in El Dorado.

With a single unmentionable short film project on his resume, there had long been a desire to make films, but little actual expertise on the cinematic frontlines. Jon is looking forward to getting his hands dirty behind the lens and hoping this experience leads to more opportunities to helm a few scripts of his own. 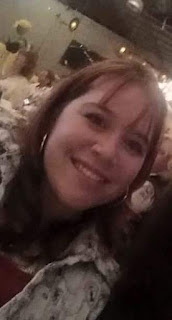 Leah Ford is a hard-working mom that does everything from working full time in the retail world, to running multiple community/charity events--sometimes all at the same time! Although most of Leah's experience comes from the customer service and retail world, she has a different view on life than most. Leah has visited over 20 countries and seen firsthand not only the devastation that comes from greed, but the amazing difference that love shared can make. While watching the making of this movie unfold, she couldn't help but engage.

Bringing on board her talents of management and leveraging her strengths as an "activator," Leah is able to help guide the steps of this crew to help make measurable progress. If you have a goal, Leah will make you a list of action steps to take in order to get the job done -- so watch out!

Leah is currently serving on multiple boards and committees and when not planning events, pushing projects along or raising her two kids she likes to travel and embark on new adventures. Margaret J. Wheatley wrote "you can't hate someone whose story you know." Leah believes that by working on this project, we can help share a story that can alleviate some strong feelings on all sides.