Had a feeling that's what he'd say

Last week I had a serious talk with my editor Kenny about how long we should make "Out Here In Kansas." 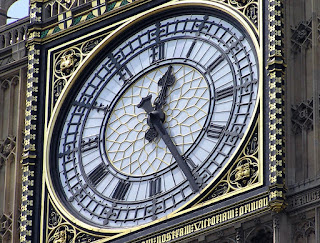 I said from the beginning that I wanted to make this a short documentary, and I wanted to keep the story moving. However, I was starting to question the "short" part. In the past year we've filmed so much. Hours and hours and hours. Our debate between Burt Humburg and Pastor Joe Wright was 90 minutes by itself.
So I asked Kenny what he thought, and if we should re-evaluate the length of our film.
"Our goal," he said, "should be 30 minutes."
So that's our goal. I mean, I'd be foolish not to listen to Kenny. Nobody is the world is more qualified to answer that question than him.
But damn, that's gonna be a lot of good stuff on the cutting room floor.